Here’s five new poetry collections to watch out for:
(The links below direct you to our catalogue where you can reserve copies online) 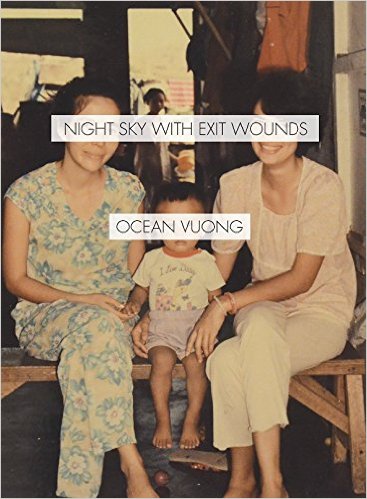 Night Sky with Exit Wounds by Ocean Vuong (5 Apr 2016)
Ocean Vuong was born in Saigon and moved as a child refugee to Connecticut, before moving to New York City to become a writer. When he couldn’t afford a place to sleep, he spent nights writing poetry at Penn Station.

In his haunting and fearless debut, Vuong walks a tightrope of vulnerability and reflects upon his family in exile, a reverential queer love, and the personal adoption of a sometimes inexplicable nation. Vuong’s poems show, through breath, cadence, and unrepentant enthrallment, that a gentle palm on a chest can calm the most necessary of hungers.

“Suppose you do change your life.
& the body is more than”

“a portion of nightsealed
with bruises. Suppose you woke”

“& found your shadow replaced
by a black wolf. The boy, beautiful ”

“& gone. So you take the knife to the wall
instead. You carve & carve”

“on happiness. The eye
staring back from the other side”

Born in Saigon, Vietnam, Ocean Vuong attended Brooklyn, College. He is the author of two chapbooks as well as a full-length collection, “Night Sky with Exit Wounds.” A 2014 Ruth Lilly Fellow and winner of the 2014 Pushcart Prize, Ocean Vuong lives in New York City, New York.” 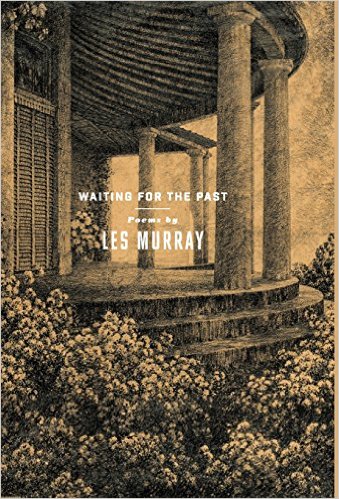 Waiting for the Past by Les Murray (5 Apr 2016)
In “Waiting for the Past,” Les Murray employs his molten sense of language to renew and transform our experience of the world. In quicksilver verse, he conjures his rural past, the life of the poor dairy boy in Australia, as he simultaneously feels the steady tug of aging, of time pulling him back to the present. Here, syntax, sense, and sound combine with such acrobatic grace that his poems render the familiar into the unknown, the unknown into the revelatory.

Whether it s a boy on a walkabout hiding from grief, a sounding whale spilling salt rain, or leaves that tread on the sky, the great Australian poet s sense of wonder, his ear for the everyday, his swiftness of thought are everywhere in these pages. As Derek Walcott said of Murray s work, There is no poetry in the English language now so rooted in its sacredness, so broad-leafed in its pleasures and yet so intimate and conversational. ” 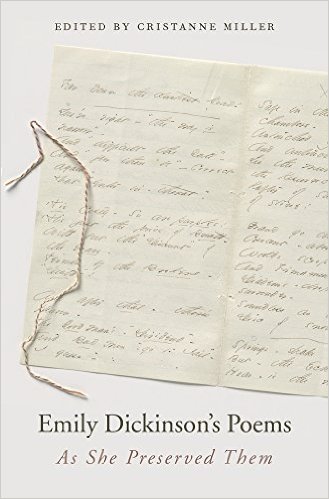 Emily Dickinson’s Poems As She Preserved Them – Edited by Cristiane Miller (11 Apr 2016)
“Emily Dickinson s Poems: As She Preserved Them” is a major new edition of Dickinson s verse intended for the scholar, student, and general reader. It foregrounds the copies of poems that Dickinson retained for herself during her lifetime, in the form she retained them. This is the only edition of Dickinson s complete poems to distinguish in easy visual form the approximately 1,100 poems she took pains to copy carefully onto folded sheets in fair hand arguably to preserve them for posterity from the poems she kept in rougher form or apparently did not retain. It is the first edition to include the alternate words and phrases Dickinson wrote on copies of the poems she retained. Readers can see, and determine for themselves, the extent to which a poem is resolved or fluid.With its clear and uncluttered pages, the volume recommends itself as a valuable resource for the classroom and to general readers. A Dickinson scholar, Cristanne Miller supplies helpful notes that gloss the poet s quotations and allusions and the contexts of her writing. Miller s Introduction describes Dickinson s practices in copying and circulating poems and summarizes contentious debates within Dickinson scholarship.”Emily Dickinson s Poems: As She Preserved Them” brings us closer to the writing practice of a crucially important American poet and provides new ways of thinking about Dickinson, allowing us to see more fully her methods of composing, circulating, and copying than previous editions have allowed. It will be valued by all readers of Dickinson’s poetry.” 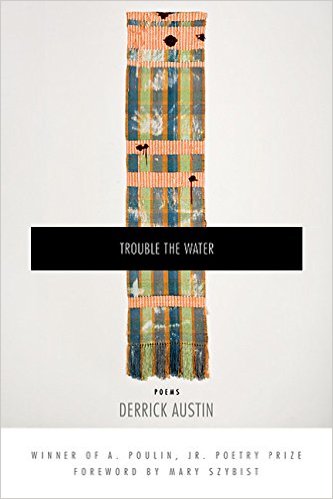 Trouble the Water by Derrick Austin (12 Apr 2016)
Rich in religious and artistic imagery, Trouble the Water is an intriguing exploration of race, sexuality, and identity, particularly where self-hood is in constant flux. These intimate, sensual poems interweave pop culture and history-moving from the Bible through several artistic eras-to interrogate what it means to be, as Austin says, fully human as a “queer, black body” in 21st century America. 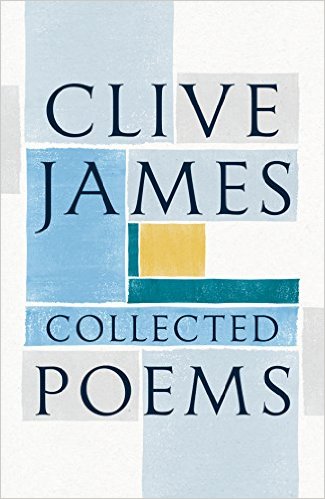 Collected Poems: 1958-2015 by Clive James (21 Apr 2016)
Clive James’s reputation as a poet has become impossible to ignore. His recent poems looking back over his extraordinarily rich life with a clear-eyed and unflinching honesty, such as ‘Japanese Maple’ (first published in the New Yorker in 2014), became global news events upon their publication. His most recent collection, Sentenced to Life, was a phenomenal bestseller in the UK and in Australia, and his translation of Dante’s The Divine Comedy was a Sunday Times top ten bestseller in 2013.

In this book, James makes his own rich selection from over fifty years’ work in verse: from his early satires to these heart-stopping valedictory poems, he proves himself to be as well suited to the intense demands of the tight lyric as he is to the longer mock-epic. Collected Poems displays James’s fluency and apparently effortless style, his technical skill and thematic scope, his lightly worn erudition and his emotional power; it will undoubtedly cement his reputation as one of the most versatile and accomplished of contemporary writers.

4 thoughts on “BONUS POST: 5 Poetry Books to Watch Out For”