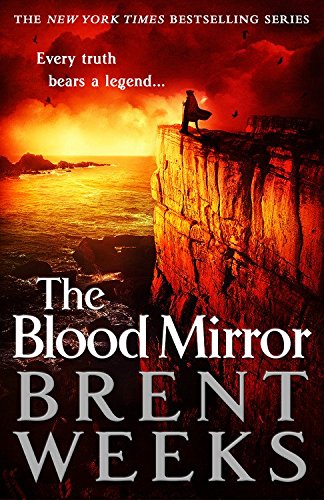 Stripped of both magical and political power, the people he once ruled told he’s dead, and now imprisoned in his own magical dungeon, former Emperor Gavin Guile has no prospect of escape.

But the world faces a calamity greater than the Seven Satrapies has ever seen . . . and only he can save it.

As the armies of the White King defeat the Chromeria and old gods are born anew, the fate of worlds will come down to one question: who is the Lightbringer? 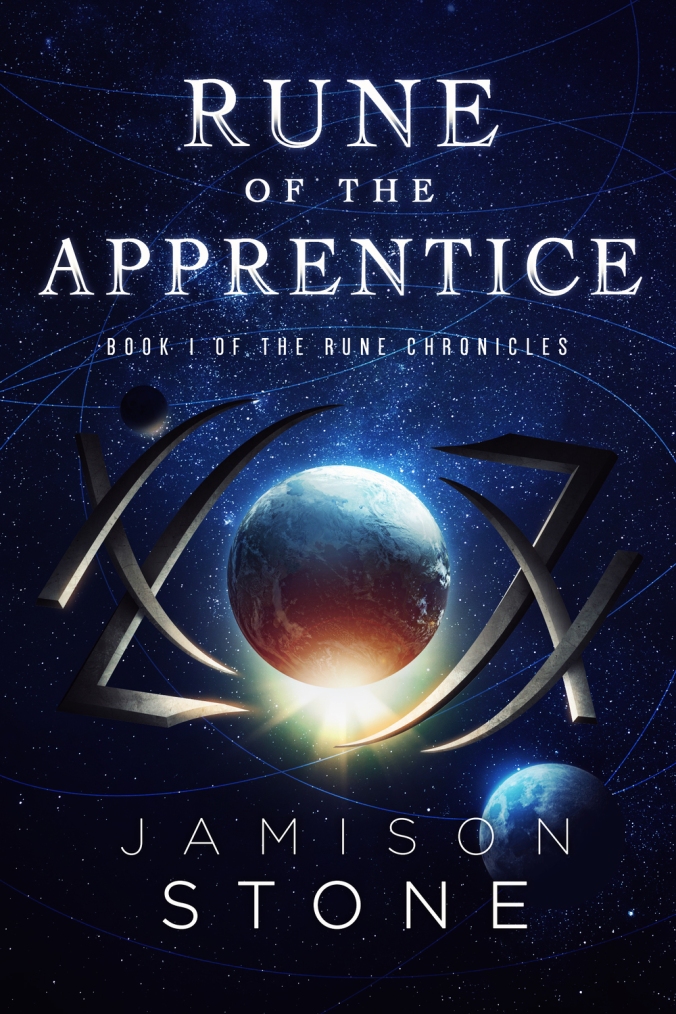 Rune of the Apprentice by Jamison Stone (1 Nov 2016)
In a world where magic, technology, and nature have merged, the few who can control Runes hold dominance over all of creation. All believe that Aleksi, a sixteen-year-old orphan, was blessed to be born with a Rune embedded in his palm, but that s only because they don t know the truth Aleksi s Rune is so powerful it s killing him.
Asura, a brutal emperor who uses Runes to conquer entire continents, will stop at nothing to kill Aleksi and claim the boy s power for his own. With Aleksi s Rune burning its way through his body and assassins hunting his every step, his survival depends on discerning ally from enemy and learning to tame the competing forces of light and dark within.
With the burden of his rune haunting his days and the prophetic whispers of a young captive priestess illuminating his nights, Aleksi will be able to unravel the mysteries of his past, rescue the girl in his dreams, and challenge the most powerful warlord the world has ever known only if the one thing keeping him alive his Rune does not kill him first. 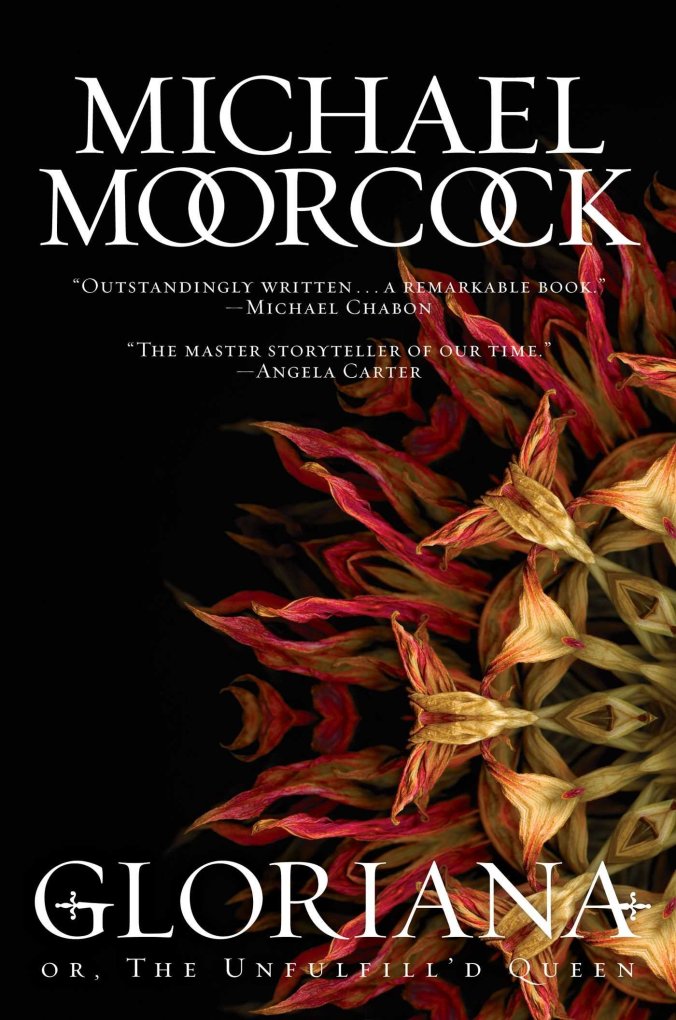 Gloriana, or the Unfulfill’d Queen by Michael Moorcock (1 Nov 2016)
In this spellbinding (“The Sunday Times) “award-winning fantasy, the vast empire of Albion is ruled by the beautiful and forlorn queen, Gloriana who must battle against a nefarious scoundrel, Captain Quire, and a court soured by debauchery with her wits.
First published in 1978, “Gloriana “is the award-winning story set in the alternate English kingdom of Albion that reimagines Queen Elizabeth s reign.
Bawdy, cruel, and brilliant, “Gloriana” has been awarded the World Fantasy Award and the John W. Campbell Memorial Award for Best Science Fiction, and is often cited as one of the great works of speculative fiction and fantasy along the lines of J.G. Ballard, Thomas Pynchon, and Philip K. Dick. 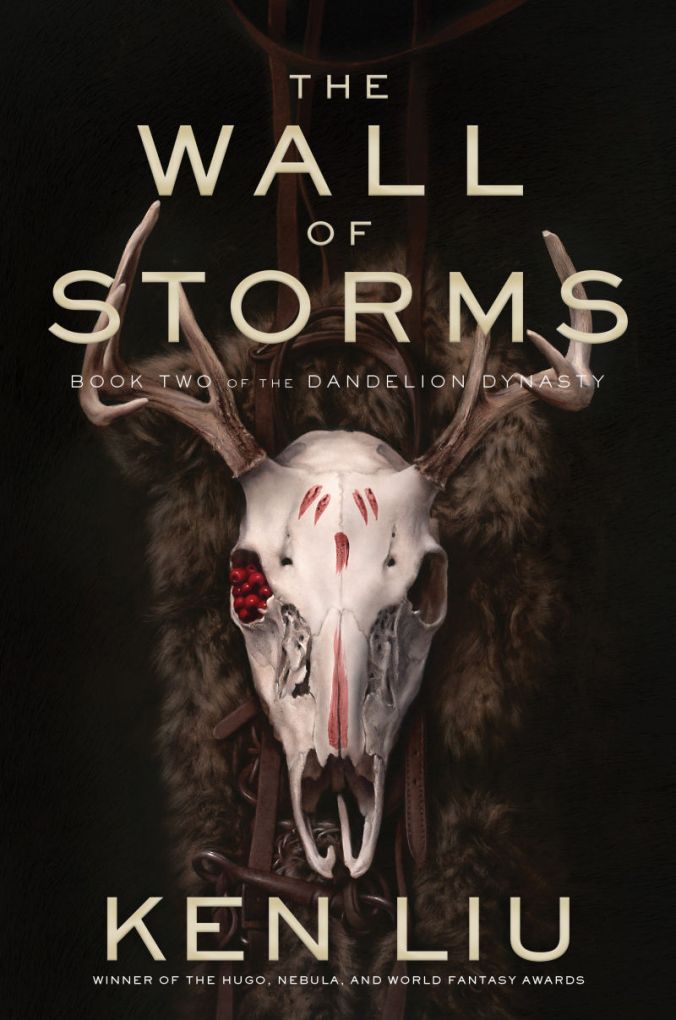 The Wall of Storms by Ken Liu (3 Nov 2016)
The second book in The Dandelion Dynasty, the epic fantasy trilogy by Ken Liu.

Dara is united under the Emperor Ragin, once known as Kuni Garu, the bandit king. There has been peace for six years, but the Dandelion Throne rests on bloody foundations – Kuni’s betrayal of his friend, Mata Zyndu, the Hegemon. The Hegemon’s rule was brutal and unbending – but he died well, creating a legend that haunts the new emperor, no matter what good he strives to do.

Where war once forged unbreakable bonds between Kuni’s inner circle, peace now gnaws at their loyalties. Where ancient wisdoms once held sway, a brilliant scholar promises a philosophical revolution. And from the far north, over the horizon, comes a terrible new threat … The scent of blood is in the water. 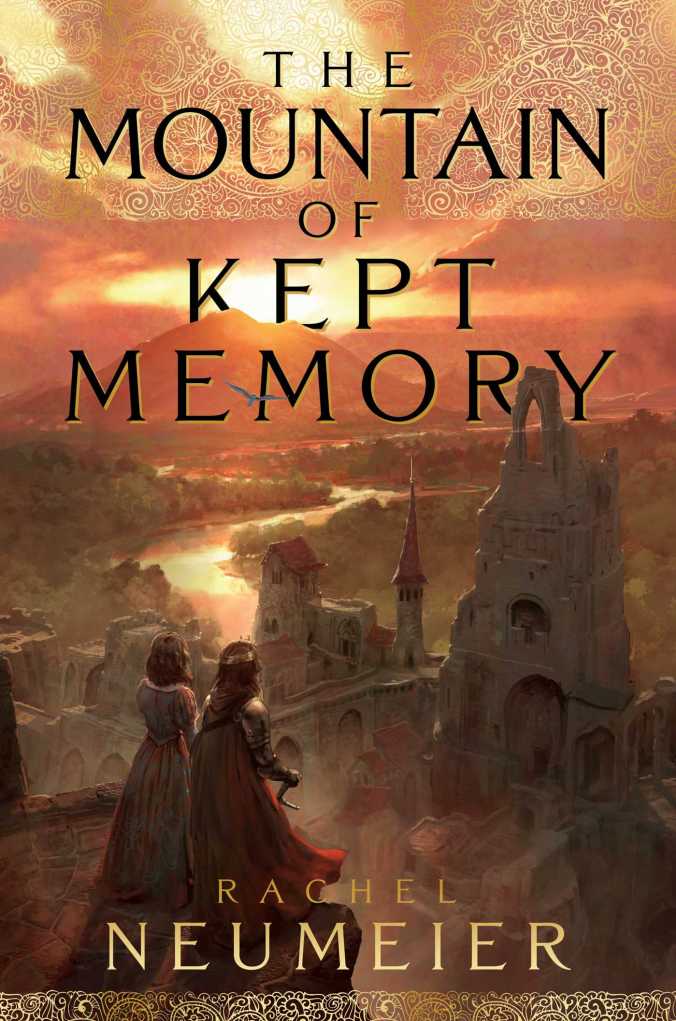 The Mountain of Kept Memory by Rachel Neumeier (8 Nov 2016)
In this gorgeous fantasy in the spirit of Guy Gavriel Kay and Robin McKinley, a prince and a princess must work together to save their kingdom from outside invaders and dangers within.
Long ago the Kieba, last goddess in the world, raised up her mountain in the drylands of Carastind. Ever since then she has dwelled and protected the world from unending plagues and danger
Gulien Madalin, heir to the throne of Carastind, finds himself more interested in ancient history than the tedious business of government and watching his father rule. But Gulien suspects that his father has offended the Kieba so seriously that she has withdrawn her protection from the kingdom. Worse, he fears that Carastind s enemies suspect this as well.
Then he learns that he is right. And invasion is imminent.
Meanwhile Gulien s sister Oressa has focused on what s important: avoiding the attention of her royal father while keeping track of all the secrets at court. But when she overhears news about the threatened invasion, she s shocked to discover what her father plans to give away in order to buy peace.
But Carastind’s enemies will not agree to peace at any price. They intend to not only conquer the kingdom, but also cast down the Kieba and steal her power. Now, Gulien and Oressa must decide where their most important loyalties lie, and what price they are willing to pay to protect the Kieba, their home, and the world.