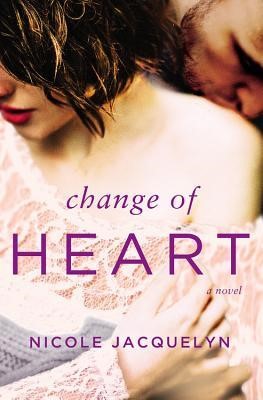 They’ve spent their lives pushing each other away, but what will happen when they need each other most?

Anita Martin doesn’t expect much from life. Growing up on the street, bouncing from one foster home to another, she learned to rely only on herself. Even after she finally found a loving family to take her in, she was still an outsider-something Abraham, one of the family’s older sons, never let her forget.

Abraham Evans doesn’t know how Ani always manages to get under his skin, only that’s she’s been doing it since they were teens. She is-and always has been-undeniably gorgeous. But he’s never met anyone as pissed off at the world as Ani.

For fifteen years, Ani and Bram have agreed on exactly one thing: they can’t stand each other-until one night when their anger gives way to passion. Yet even as Ani and Bram begin to secretly seek comfort in one another’s arms, they remain emotionally worlds apart. When Ani’s life takes a dramatic turn and she realizes she needs more than Bram can give, their fragile, no-strings relationship unravels. One way or another, Ani is determined to survive. But when Bram finally admits his true feelings, he may discover Ani has moved on without him.. 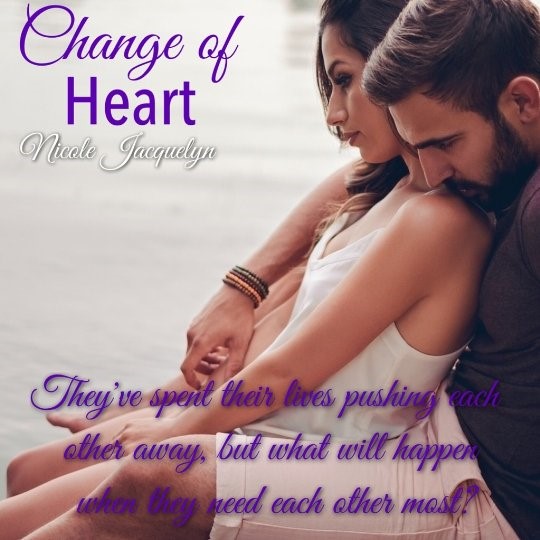 After reading Unbreak My Heart recently, I knew I needed Bram and Anita’s story. This series just keeps getting better and better. Nicole Jacquelyn has never done any wrong in my eyes I love her books and this one was no different.

This book pulled me in from the first chapter I couldn’t put it down. It was such an emotional roller coaster and it had me bawling like a baby through most of it. But this didn’t stop me totally devouring it and not putting it down until I had it finished!

This series is a must read and I’m looking forward to reading more books in this series. 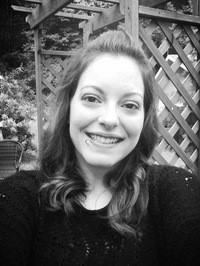 Nicole Jacquelyn is the mom of two little girls and a full time college student. She hasn’t watched television in well over a year, she still does things that drive her mother crazy, and she loves to read. At eight years old, when asked what she wanted to be when she grew up, she told people she wanted to be a mom. When she was twelve her answer changed- to author. By the time she was eighteen, when people asked her what she wanted to do with her life, she told them she really wanted to be a writer- but the odds of that happening were so slim that she’d get her business degree “just to be safe”. Her dreams stayed constant. First she became a mom, then she went to college, and during her senior year- with one daughter in first grade and the other in preschool, she sat down and wrote a story.