Nothing is Real: The Beatles Were Underrated And Other Sweeping Statements About Pop by David Hepworth (21 Mar 2019)

Pop music’s a simple pleasure. Is it catchy? Can you dance to it? Do you fancy the singer?

But what’s fascinating about pop is our relationship with it. David Hepworth is interested in the human side of pop. He’s interested in how people make the stuff and, more importantly, what it means to us.

In this collection of essays written throughout his career, Hepworth shows how it is possible to take music seriously and, at the same time, not drain the life out of it. From the legacy of the Beatles to the dramatic decline of the record shop via the bewildering nomenclature of musical genres; with characteristic insight and humour Hepworth asks some essential questions about music and, indeed, life: is it all about the drummer; are band managers misunderstood; and is it appropriate to play ‘Angels’ at funerals?

As Pope John Paul II said ‘of all the unimportant things, football is the most important’. David Hepworth believes the same to be true of music and this selection of his best writing, covering the music of last fifty years, shows you precisely why. 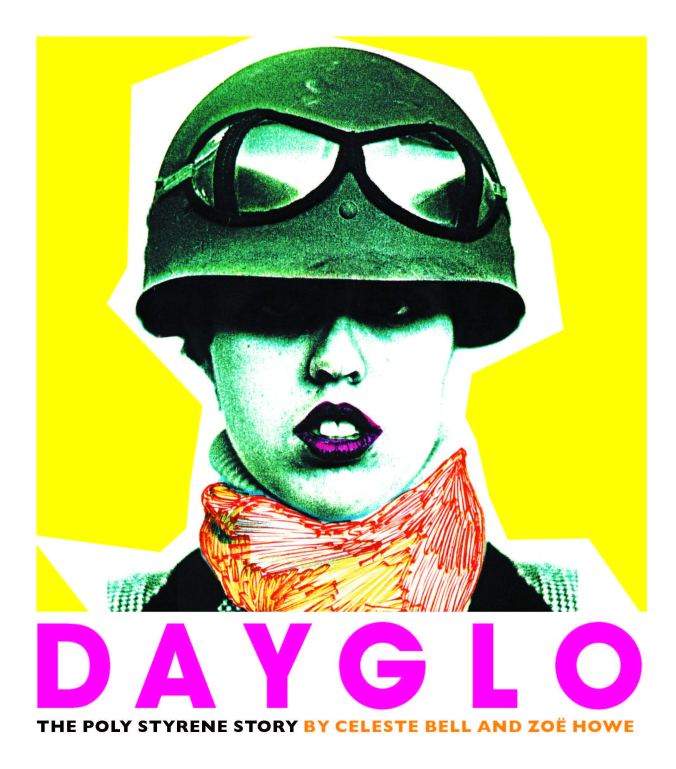 Poly Styrene was a singer-songwriter, an artist, a free-thinker, a post-modern style pioneer and a lifelong spiritual seeker: a true punk icon. But this rebel queen with the cheeky grin was also a latter-day pop artist with a wickedly perceptive gift for satirising the world around her – her brightly coloured, playful aesthetic sharply at odds with the stark monochrome style and nihilism of punk. Here, for the first time, the vibrant jigsaw of Poly s inspiring and often moving story has been lovingly pieced together by her daughter, singer-songwriter Celeste Bell, and writer/artist Zoë Howe (author of the acclaimed Typical Girls? The Story Of The Slits, amongst many others). From growing up mixed-race in Brixton in the 1960s, to being at the forefront of the emerging punk scene with X-Ray Spex in the 1970s, to finding faith with the Hare Krishna movement, to balancing single motherhood with a solo music career and often debilitating mental health issues, the book honestly and openly explores Poly s exceptional life, up until her untimely passing in 2011. Based on interviews with those who knew and loved Poly whether personally or through music, this oral history book includes testimonies from Vivienne Westwood, Don Letts, Glen Matlock, Jonathan Ross, Neneh Cherry, The Slits Tessa Pollitt, Thurston Moore, Jon Savage, and many others. Heavily illustrated throughout including personal photographs, flyers from the punk scene and hand-drawn artwork and lyrics for X-Ray Spex and beyond the book beautifully captures Poly Styrene s creative and personal legacy, reminding us that if anyone had the power to turn our worlds dayglo, it was her. 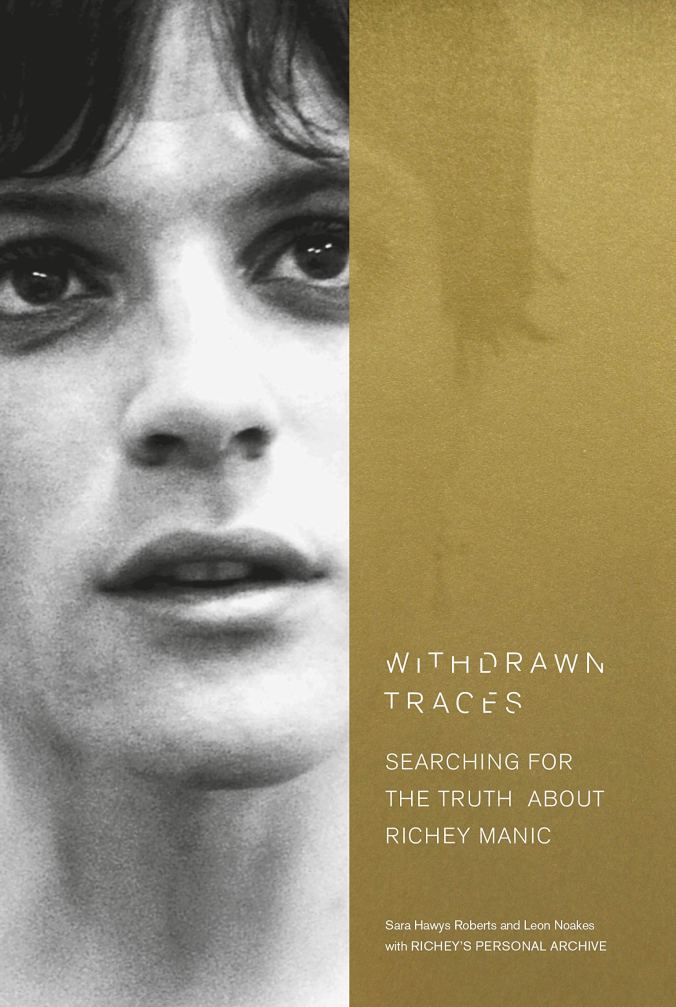 New discoveries and a fresh perspective, with unprecedented access to Richey’s personal archive

On 1 February 1995, Richey Edwards, guitarist of the Manic Street Preachers, went missing at the age of 27. On the eve of a promotional trip to America, he vanished from his London hotel room, his car later discovered near the Severn Bridge, a notorious suicide spot.

Over two decades later, Richey’s disappearance remains one of the most moving, mysterious and unresolved episodes in recent pop culture history.

For those with a basic grasp of the facts, Richey’s suicide seems obvious and undeniable. However, a closer investigation of his actions in the weeks and months before his disappearance just don’t add up, and until now few have dared to ask the important questions.

Withdrawn Traces is the first book written with the co-operation of the Edwards family, testimony from Richey’s closest friends and unprecedented and exclusive access to Richey’s personal archive.
In a compelling real-time narrative, the authors examine fresh evidence, uncover overlooked details, profile Richey’s state of mind, and brings us closer than ever before to the truth.

Stephen Morris has had a distinguished career, spanning nearly forty years, as a pivotal member of Joy Division and New Order with his trademark machine-like drumming. After the death of Joy Division’s singer, Ian Curtis, in 1980, Bernard Sumner, Peter Hook, Morris and his wife Gillian formed New Order, one of the most critically acclaimed and influential bands of the late twentieth century. New Order became the flagship band for Tony Wilson’s Factory Records and, alongside him, opened the infamous Hacienda nightclub, the centre of the acid house movement. In 2015, after a ten-year hiatus, New Order released Music Complete; which charted at #2 in its first week of release (the band’s highest position in over twenty years).

Stephen’s book won’t be that typical music autobiography, which tends to be high on mischief and low on the music. Part memoir, part aural history, it will be a hybrid memoir in Stephen’s wry and witty voice. Stephen will weave a dual narrative of growing up in the North West during the 1970s with how the music actually works. It will also explore what it is to be part of a mythologised band and the idea of what you do becoming who you are.

No Walls And The Recurring Dream: A Memoir by Ani DiFranco (9 May 2019)

A memoir by the celebrated singer-songwriter and social activist Ani DiFranco.

In her new memoir, No Walls and the Recurring Dream, Ani DiFranco recounts her early life from a place of hard-won wisdom, combining personal expression, the power of music, feminism, political activism, storytelling, philanthropy, entrepreneurship, and much more into an inspiring whole. In these frank, honest, passionate, and often funny pages is the tale of one woman’s eventful and radical journey to the age of thirty. Ani’s coming of age story is defined by her ethos of fierce independence–from being an emancipated minor sleeping in a Buffalo bus station, to unwaveringly building a career through appearances at small clubs and festivals, to releasing her first album at the age of 18, to consciously rejecting the mainstream recording industry and creating her own label, Righteous Babe Records. In these pages, as in life, she never hesitates to challenge established rules and expectations, maintaining a level of artistic integrity that has impressed many and antagonized more than a few. Ani continues to be a major touring and recording artist as well as a celebrated activist and feminist, standing as living proof that you can overcome all personal and societal obstacles to be who you are and to follow your dreams.