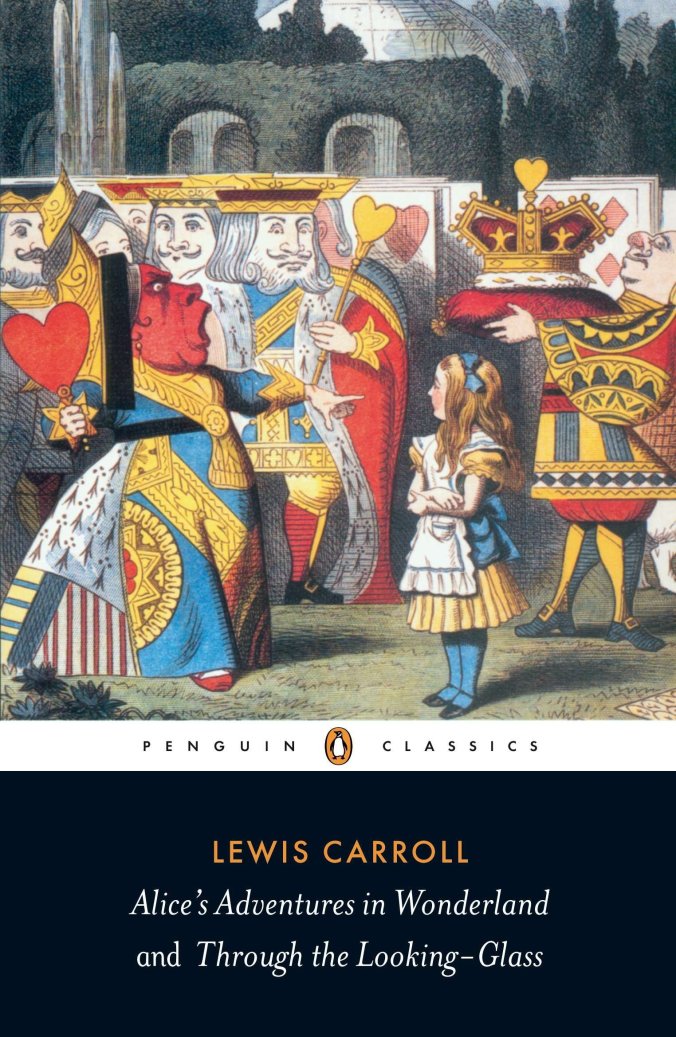 I love all things Alice in Wonderland, but at nearly 34 years old I realised I had never actually read the book. So while out of action with an injury I said I’d give it a go, partly because I wanted to read some of my favourite quotes in context. This book makes absolutely no sense whatsoever, and that’s what makes it brilliant. I think we all know the story – Alice falls down a hole, where she meets a cast of whimsical characters including the Mad Hatter, Cheshire Cat, and the Mock Turtle. She also battles a queen with a certain penchant for chopping people’s heads off.

I found this actually quite difficult to read, as it is completely illogical and wholly nonsensical in parts. However, it is equally hilarious with statements such as “The hurrier I go, the behinder I get” and especially applicable to me “She generally gave herself very good advice, though she seldom followed it”. I highly recommend this book if you want a break from real life and an escape into utter nonsense and whimsy.

One thought on “Alice in Wonderland by Lewis Carroll”